Hi there. So, it has now been an utterly astonishing 2 YEARS since that first trip to Paris, where the 60 Postcards project began. I still can’t quite comprehend how so much has happened since that long weekend but I thought, to see the New Year in, it would be nice to review the journey over the past 24 months.

The month was December, the location was Paris and the reason for the long weekend there was my wonderful mother. Frustrated and lost after her sudden death to bowel cancer in February 2012, I wanted to celebrate what would have been her 60th birthday by spreading her memory around the City of Love. I chose to reach out to the tourists and locals who may stumble upon a postcard and wrote my email address on each one, in case anyone was to find one and get in touch.

My article for Glamour last year (60 Postcards; One Unique Tribute) summarises the trip and the tribute. 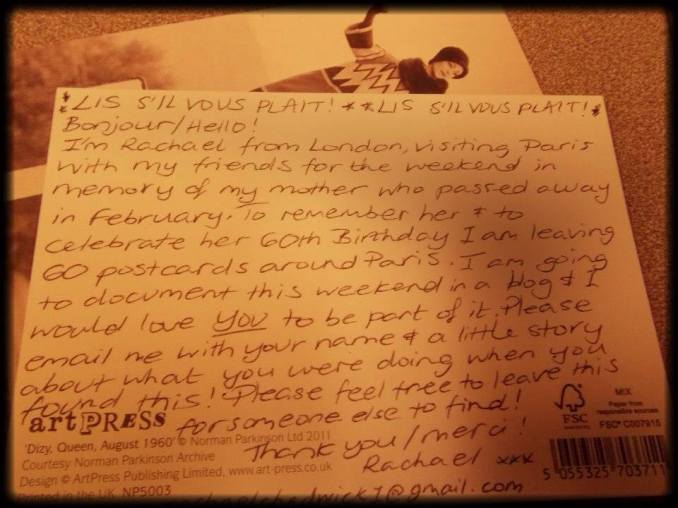 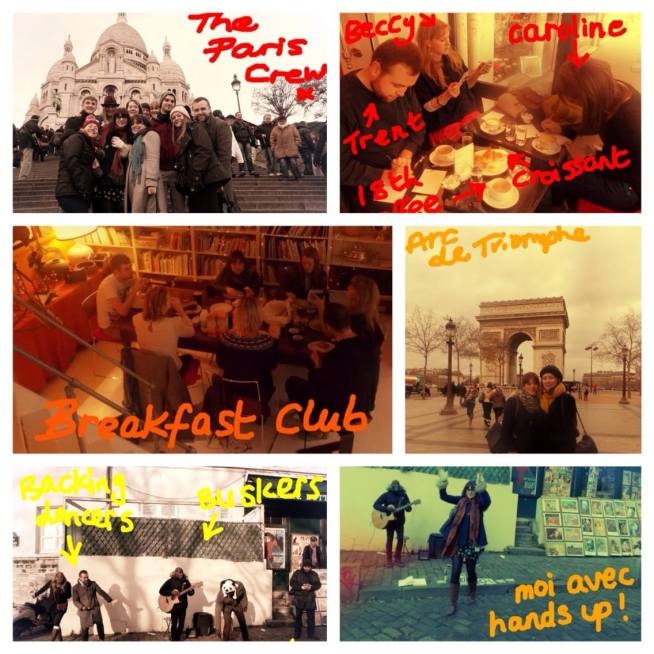 It took me three months to share my story. I knew that by documenting the magic of the postcards and the responses, I would also be talking openly about my grief – something which I had found so hard to deal with. But as the very first words hit the page, I felt a release. I realised how much of a taboo death still is, and how speaking out should not be something to be afraid of.

I have written 95 posts – approximately 720,00 words – and after a quiet couple of months recently (due to the development of the project behind the scenes), I am looking forward to writing again. 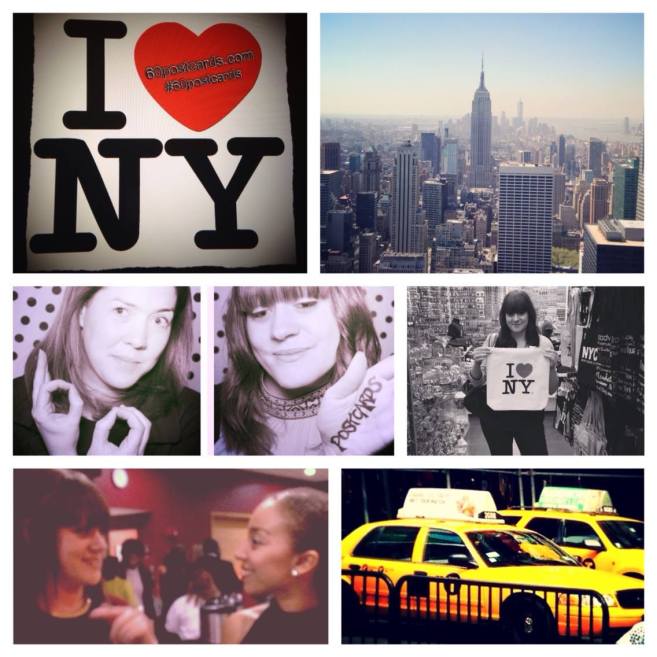 When I received an email from ballet dancing, NYC based postcard finder, Stephanie, I knew I had to get out there to scatter more postcards and see her perform. While I was there (with friend Caroline), I met so many wonderful characters, stumbled across inspirational projects and really didn’t want to come home. One of the projects was a Before I Die wall and I took part by writing a message on there: 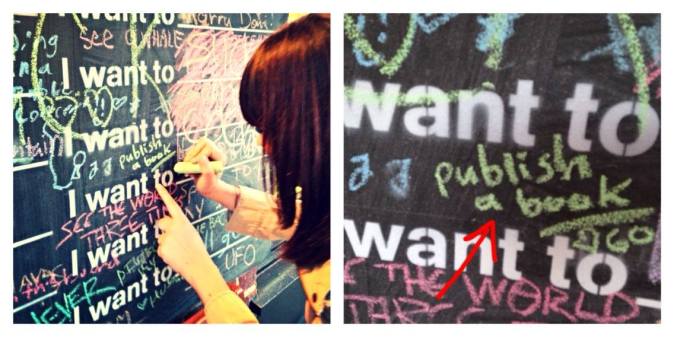 I was incredibly lucky – my hope for the future came far sooner than I could ever imagine…. 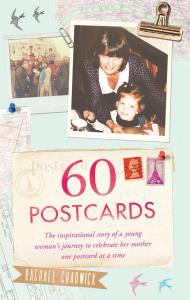 Suddenly, it was more than the odd blog post that I was going to have to write. My world felt like it had changed in so many ways since the trip to Paris but it was on signing a book deal with Simon & Schuster UK when it totally flipped upside down. My extra curricular writing became a real life role as I took some time away from my full-time job for an energy company.

I can understand why so many people assumed it would be a book of my blog posts. But I didn’t want that. Although some of what I had already written has been echoed and adapted, I wanted the book to have a real narrative and to go into far more depth about both Mum and the postcards.

I buried my head in my laptop for a few months and fuelled with fear, emotion, passion and a hell of a lot of coffee – I wrote my memoir 60 Postcards.

I didn’t sleep all that well the night before the release of the book. I will never forget walking into the Foyles in Waterloo and seeing it on the shelf for the very first time. I thoroughly enjoyed a few chats on the radio and seeing my story in an article or two. It was all very surreal. When postcard finder, Stephanie, flew over for the book launch at the St Pancras Renaissance Hotel in March, it really was the icing on the cake. 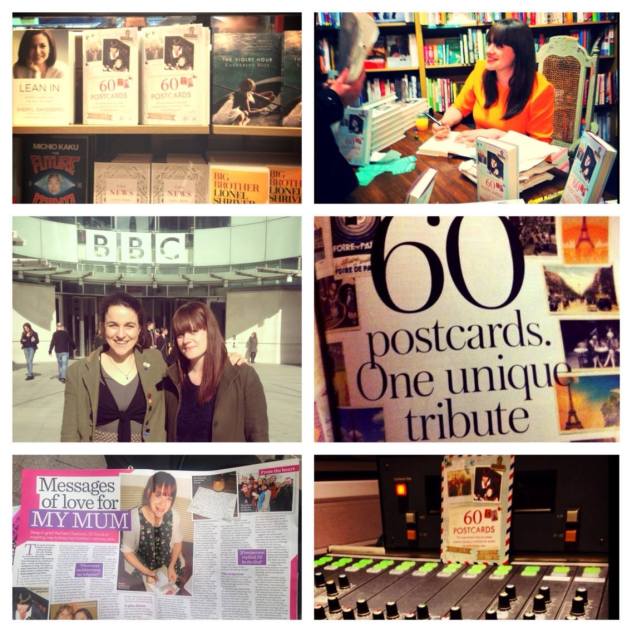 As the months after the book released passed, I adored the emails that would fill my inbox from readers sharing their own stories. This is where my mind started to kick into action and with my strong desire to move forward with my own grief, I wanted to create an opportunity for other people to be a part of the project. 60 Postcards Stateside was the plan and I set off for NYC again. And this time I would be the messenger. 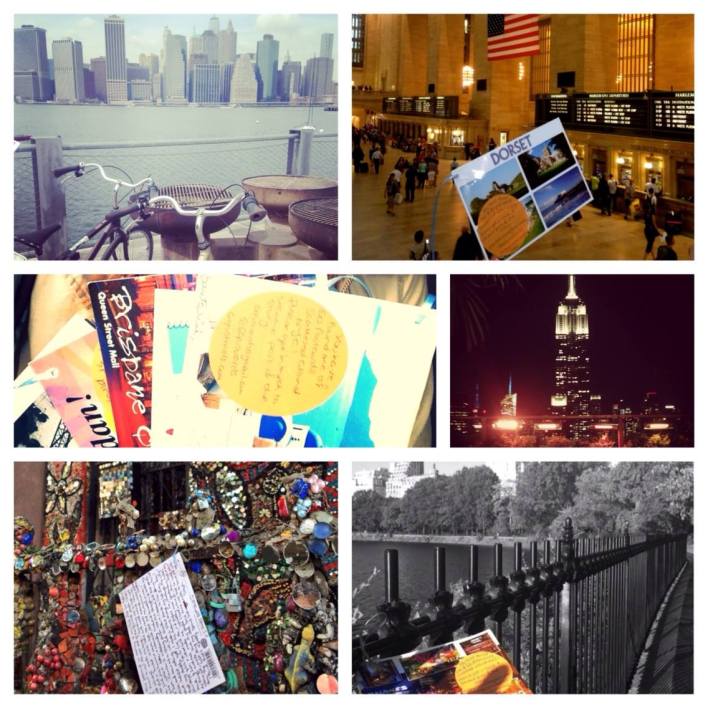 High up on the 60 Postcards New Year event list is the release of the paperback – with a lovely new cover. 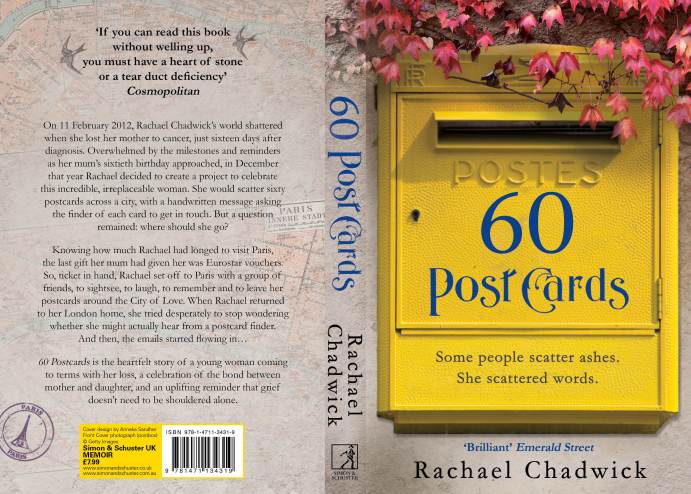 After the success of the New York trip, delivering memories on behalf of other people – I was sure that it was time to take this project to the next level. A social enterprise is a very daunting thing to be starting, but I am game. I am ready. I am petrified and excited in equal measure and now it will be a very busy year ensuring that I work fiercely hard at creating a network, platform and service that can offer help to those suffering from grief, using creativity either anonymously or for the world to see.

I won’t be able to do this alone and I hope to hold a focus group to bounce off some ideas and gain some honest and valuable feedback. More to come on that very soon!

Phew. I think that’s everything for now. Let the hard work begin.

Wishing you all a very happy New Year and a wonderful 2015.

PS I have also been invited to blog on the Huffington Post platform – my bio page showing my articles can be found here.

3 thoughts on “60 Postcards Hits 2 Years; From Paris to Now”